In old age, many older people become grumpy, take offense, and their relatives and those who watch over them suffer greatly. And it is aggression in the elderly that is very common and you have to be able to cope with it.

The cause of aggression may be the very nature of the person – if the elderly and young showed some sharp features, then closer to old age, they can aggravate and it is very difficult to fight it, because it is just a feature of character. But it is not always so: it happens that once a kind and gentle old man begins to show aggression and sometimes quite strongly.

There are direct reasons for that:

These are the main reasons why a pensioner may experience outbreaks of uncontrollable rage. However, it may also be that caregivers themselves are the cause of aggression. Elderly people do not like to be corrected very often, for example, in speech.

They don’t like it when someone tries to convince them of something they are sure of – that’s why they are very conservative and don’t accept new things and objections. They don’t like to be treated like children or constantly asked about their condition, regretted.

All this can eventually lead to anger and aggression on a pensioner. The negativity may reach such a point that the elderly may develop a nervous breakdown and significantly worsen relations with family members.

How to react to aggression

Both psychologists and specialists in the field of geriatrics talk about why the elderly are aggressive. However, if the anger is already manifested, the question is acute, how to behave with such an elderly person.

The rules are simple:

But if the aggression has become very clear and manifests itself through blows, causes fear and can not cope with it on its own, it is better to turn to specialists – in emergency situations to call an ambulance, because sometimes this leads to deplorable consequences.

How to help an elderly person?

If the cause of aggression is a mental illness or some health problems, then this is the field of activity of doctors. They choose the right treatment and aggression can be successfully suppressed.
Help should be very gentle and delicate – brute force and intrusion into the space of an elderly person will cause anger in him.

In the nursing home can work with such guests – in safe hands they will find peace and outbreaks of aggression will be minimized. 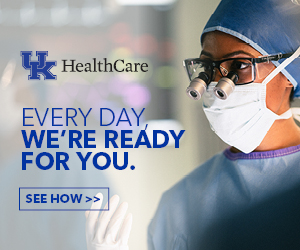 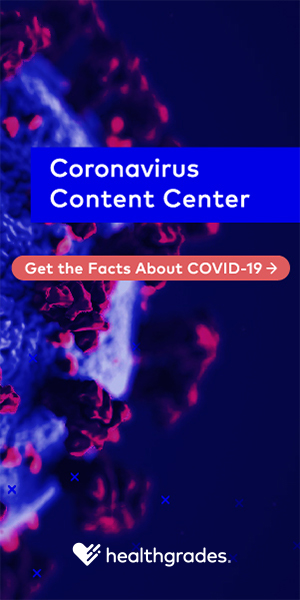 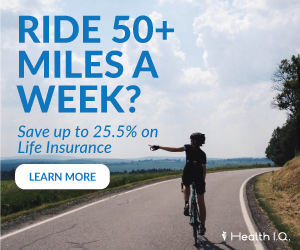